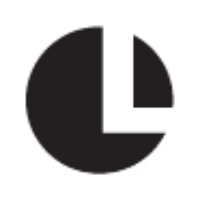 LUNA 7.5.1 is a release that includes the following new features as well as some minor bug fixes.